A Criminal Defense Attorney’s Take on Divorce and Co-Parenting

As a long-time criminal defense attorney, I meet many people who have made big mistakes. These mistakes have led to difficulties in the criminal justice system. At the very least, they have to pay for (and put up with) me to help them. Often, these problems stem from a toxic romantic relationship or dissolving marriage.

Having to deal with the criminal justice system is an obvious bad result if such problems either are alleged to be or in fact are criminal acts. However, not all negative conduct is against the law. Even when the ire of law enforcement is not an issue, there are still very good reasons to keep your cool, no matter how angry and/or hurt you are.

My experience with such situations is both professional and personal. I have been divorced for over ten years. I have two kids. You can bet that there was plenty of hurt and anger rebounding off the walls of home in the years proceeding and during the divorce experience. As a criminal defense attorney, I have witnessed the fallout from certain behaviors in which some folks engage, during the inevitable voyage from bad to worse.

In this case, the solution is the same in terms of criminal justice and reality.

“I know what you’re getting at, Sam. You are about to tell us not to engage in domestic violence, right?”

Oh, I’m assuming you already know that. Since you bring it up, though, it is a good example. You undoubtedly know that if you engage in domestic violence, you will bring a storm down upon your head in terms of the courts. First of all, law enforcement takes a very dim view of such actions. That view can bring with it a long incarceration. It also often introduces you to the Department of Children and Families. They have the power to remove your children from your home altogether and try to get them adopted elsewhere.

Back in civilian world, you will find that the years of punishment will be even longer.. When children see one of their parents being abused, it effects them for years. The usual result is that they hold it against the abusive parent and often engage in the same conduct…blaming the “role model” all the while. This seems to be an area in which the behavioral sciences and the law agree (which does not happen all that often.)

Well, this one is counter-intuitive when you are in the heat of such a nightmare, and it is not illegal. But it is wrong and it will work against you for years to come.

It is the simple act of talking against your soon-to-be-ex to the kids.

“You mean, no matter how much she wrongs me, I have to lie to the kids and tell them she’s a great woman?”

You would be surprised how kids can pick up sarcasm. And they will not regard it kindly.

You do not have to nominate her for sainthood. But you should try to keep up the appearance at least that you are co-parenting and that they (the kids) are most important for both of you.

Even if you are hearing things that give you great concern about her as a parent, it is worth giving explanations such as “She’s got a lot on her plate” or “anyone can have a bad day, let me try to look into it. “I know she loves you very much”. These play much better than things like, “That bitch!”, “She’s a loser!” and “I’ve got to get you away from her!”

I could go into the reasons for this, but, then, this would be a book, not a blog.

“What if my ex really is abusing the kids? Am I supposed to just ignore it and smile?”

No, of course not. You must try to validate your kids’ reality and keep them safe. But you would be surprised what you can do to fix things outside the presence of the kids. In the background. Less heroic or satisfying? Maybe. But what is more important to you? Momentary glory and satisfying your anger? Or really helping your child through this difficult time that was caused by you and your ex.

Since there may well be a divorce action going on, consult your attorney. I know, for example, the lawyers at the Briones Law Group are very experienced in such matter.

“This is ridiculous! My ex is a rotten man! He cannot be trusted to co-parent a child!”

Do what you want. Time will pass and the kids will be affected by what you and your ex do. Even long after your anger subsides (which it someday will).

And as for all those troubled kids?

Well, I intend to be in business for a good amount of years yet. 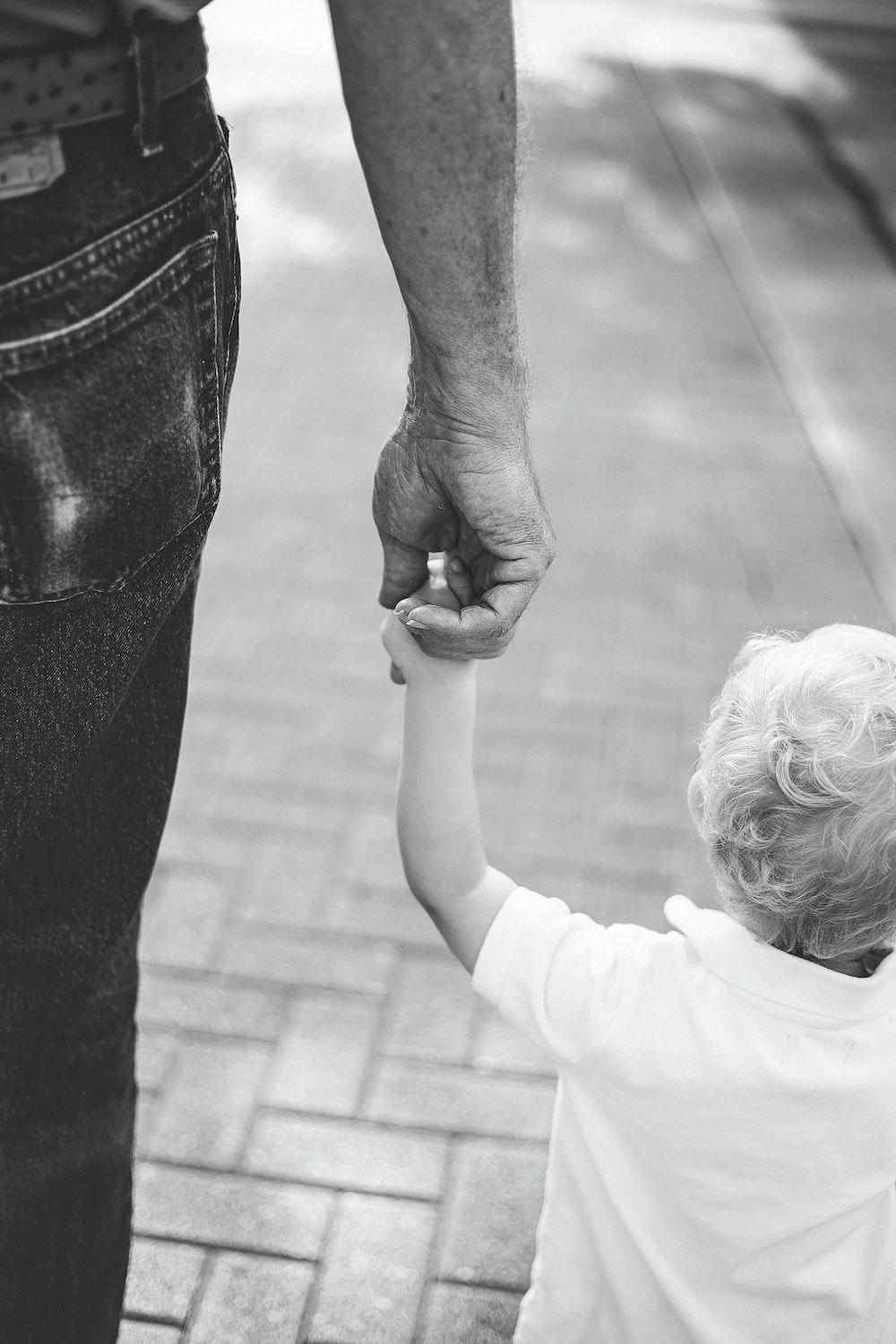