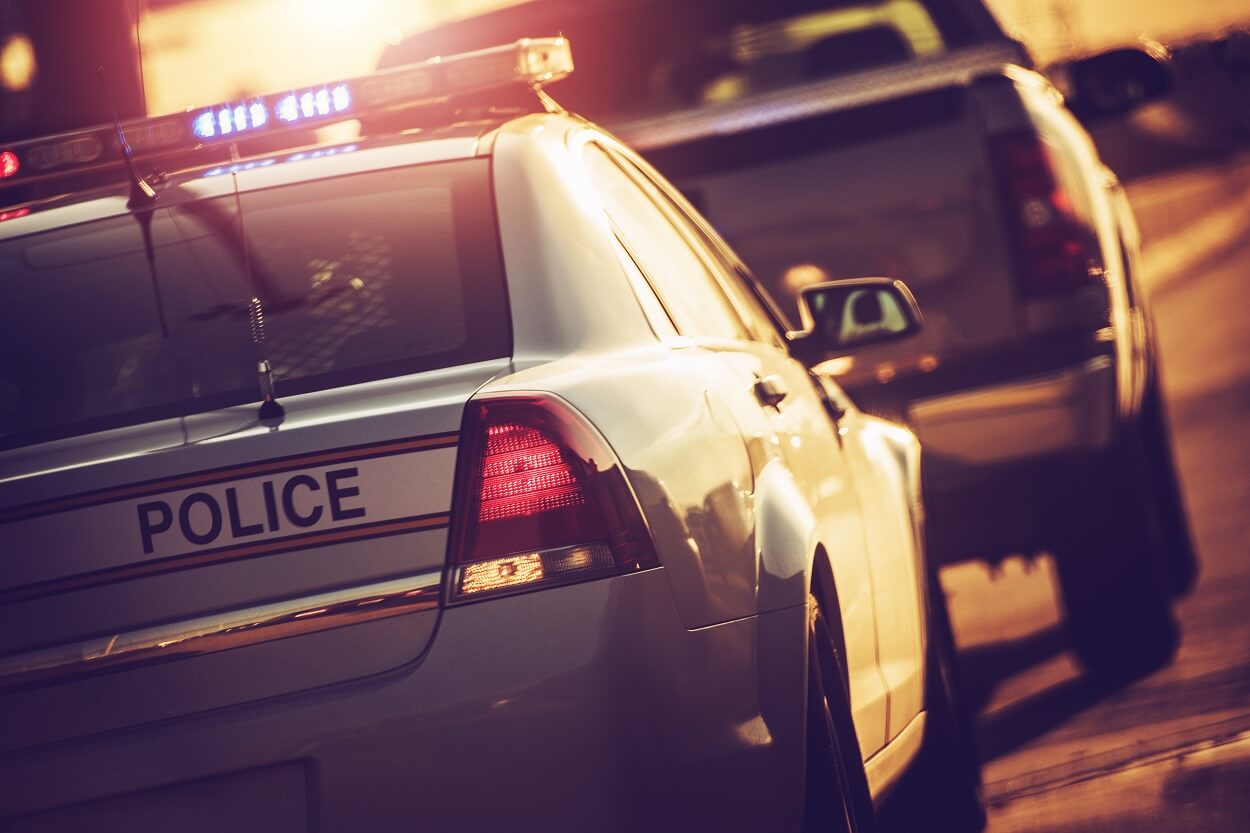 COVID and Traffic Stops: What to know; what’s the difference?

Routine Traffic Stops? No Such Thing Most of us who drive will at some point be pulled over by police for a traffic stop. It is so common that many people know what to do from a young age, perhaps listening to a pulled-over parent walk through the steps from the backseat or in a more formal lecture from mom or dad, auntie or grandpa. In driver’s ed, traffic stops are a covered topic, maybe

Marijuana and derived cannabis products are now legal for private, at-home consumption in Massachusetts. With the use of THC products now legal and in the open, it becomes even more important to remember continuing legal restrictions on and best practices surrounding their consumption. One of the foremost issues at the intersection of law, good citizenship, and cannabis is that of driving under the influence of marijuana and marijuana-derived products. Most people are familiar with the

What happens to me if I refuse to take a Breathalyzer test when pulled over?

Drivers in Massachusetts ought to be especially wary when they see those blue lights flash behind them, given the spotty track record of the Breathalyzers used to test for DUI violations by police departments across the Commonwealth. Sober, responsible drivers found themselves in a lot of trouble because of inaccurately prepared and used Breathalyzers. Since 2017, numerous legal challenges and complaints have surfaced regarding the main Breathalyzer model used in the state, the Draeger 9510

What is the controversy surrounding Massachusetts breathalyzers?

Beginning in 2017, serious concerns arose over the accuracy of Massachusetts’ breathalyzers. The model concerned is the Draeger 9510 Alcotest. Nearly ten thousand of the 9510-model machines entered use in Massachusetts beginning in 2011. While there are also concerns about an earlier model used in the Commonwealth, the Draeger Alcotest 7110, it is the newer model that has provoked numerous legal challenges, and with good reason. In February 2017, a judge ruled that while the