Out of State Child Support Modification 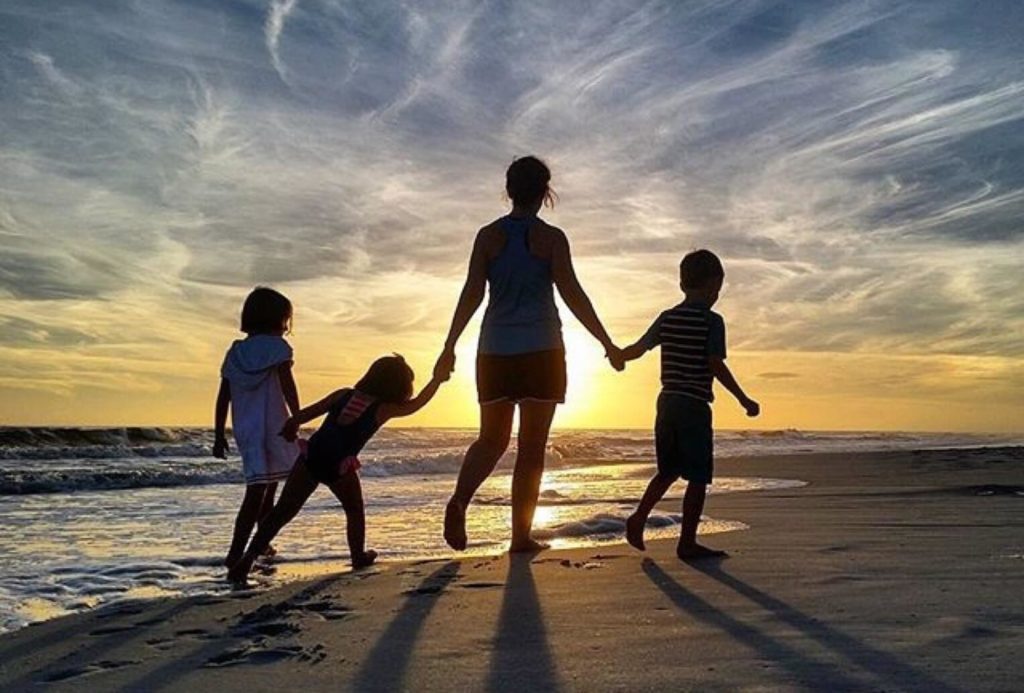 The term “final judgement” is something of a misnomer. “Final” does not mean that the judgement can never be altered again. A child support final judgement may be renegotiated in the future. This can be done with the agreement of both parents, or one parent may file a complaint for modification if certain conditions are met.

The conditions under which one parent can file a complaint for modification to a child support final judgement include:

• Changes to the gross income of either or both parents
• Unavailability of previously ordered health coverage, either because of job loss or unduly burdensome cost increases
• New availability of health care coverage through a parent
• Any other material and substantial change in circumstances

What to Do When One Parent Lives in a Different State

When one parent lives out of state, modifying and enforcing a child support judgement presents some logistical challenges, but there are clear channels for inter-state cooperation in upholding child support agreements. The Commonwealth of Massachusetts cooperates with other states, under the Uniform Interstate Family Support Act (UIFSA), to enforce child support orders.

If the out-of-state parent is not paying court-ordered child support, the Massachusetts parent may also contact the Customer Service Bureau at the Department of Revenue for help in arranging that overdue child support be deducted from the noncompliant parent’s paycheck.

If you are a Massachusetts resident receiving child support from an out-of-state ex-spouse and need help modifying or enforcing the order across state lines, call our office today to discuss your family’s situation.