Halloween Mischief – The difference between “fun” and “felony”

As a chill fills the air and the leaves turn, children across New England eagerly await Halloween and the candy it promises. Halloween is a favorite holiday not only for children, but for many teens and young adults as well. While for most young people Halloween remains a night of good, clean fun and a good scare or two, some teens and young adults might indulge in a darker side of the holiday.

On the night of Halloween or the night before–sometimes called “Mischief Night,” “Devil’s Night,” and even “Cabbage Night”–there is a tradition of pranks and ‘mischief.’ Even in the innocuous cry of “Trick o’treat!” the ‘trick’ was originally a threat to do harm unless the “wandering spirits” were satisfied with offerings.

This tradition first came about in the pagan Celtic tribes of the British Isles, whose harvest festival rituals were transferred to the time around All Saints’ Day (November 1) and All Souls’ Day (November 2) with the coming of Christianity. In fact, it is from All Saints’ Eve, also called All Hallows’ Eve, that our term “Halloween” comes.

While an anthropologist might call toilet-papering the neighbor’s tree, egging her house, or smashing car windows a distant descendant of ancient Celtic harvest rituals meant to appease the dead, the law today calls it vandalism. In Massachusetts, it is also called “malicious damage,” and it is usually charged as a felony.

A perpetrator’s state of mind is the major determining factor in the degree of charges filed in vandalism prosecutions. Misdemeanor vandalism, in Massachusetts, requires the perpetrator to act “wantonly,” that is, in a way which a reasonable person would know is reckless and likely to cause injury to property, but without having the malicious intent of damaging property. On the other hand, felony vandalism, called “malicious damage” in Massachusetts, requires that the perpetrator had the intent of damaging property.

Even if spraying shaving cream on Mrs. Jenkins’s rose bushes seemed like a harmless prank, because an intent to damage is difficult to deny, teenagers could face juvenile court proceedings and young adults could face felony charges.

So, this Halloween, warn your kids about the difference between “fun” and “felony.” Mistakes are made, however, and our office specializes in representing young people in the juvenile justice system. 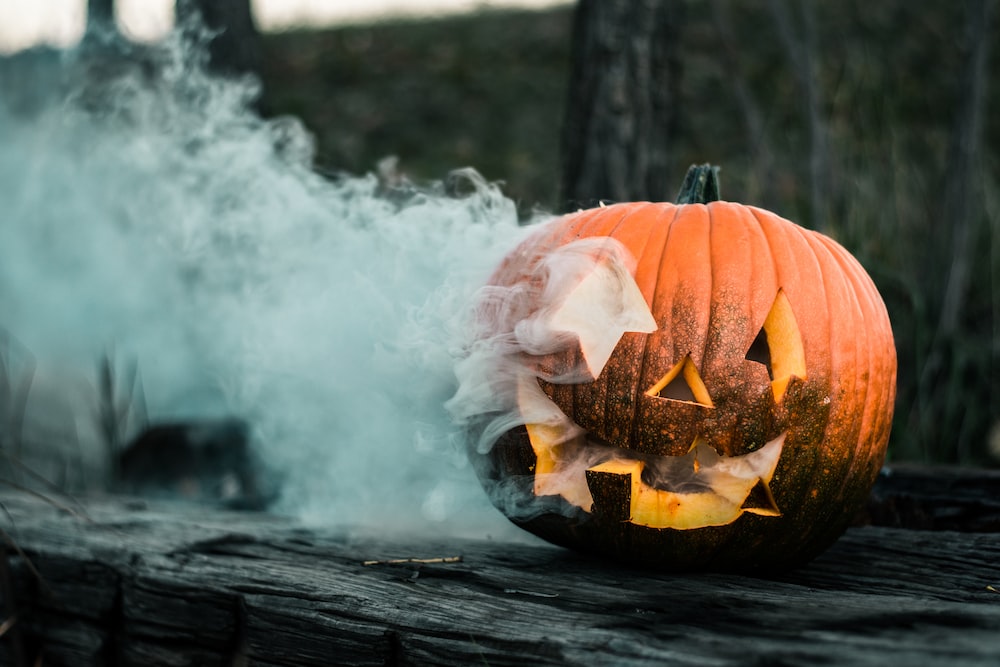